High impact speaking is a skill and it can be learnt...

Too many leaders unwittingly damage their reputations when speaking in public. Usually, this is down to just one or more of a small number of critical mistakes. In this short eBook, pick up practical tips to ensure you never make those Mistakes when presenting to YOUR key audiences…

Yes Simon, I’d like to receive a copy of my free eBook! 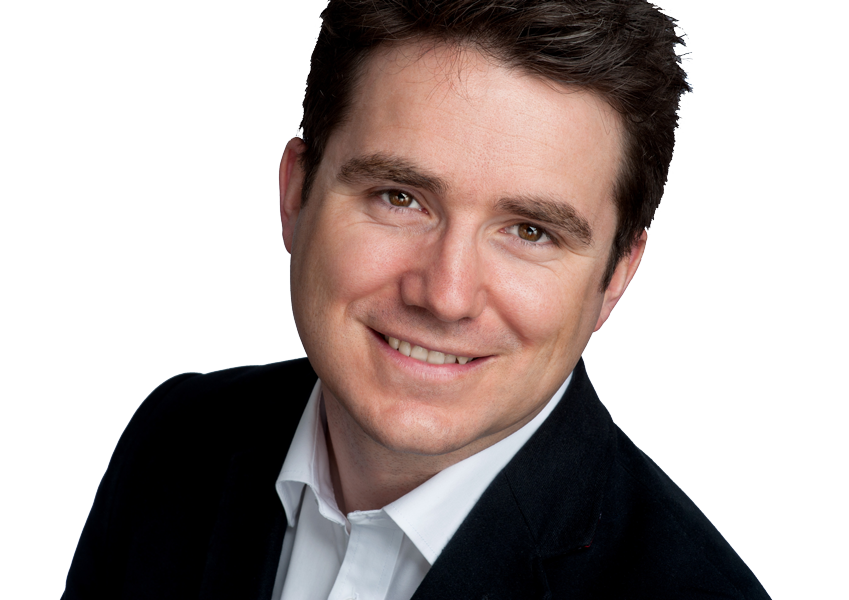 I never planned on a career in public speaking. Who does?

Back in May 2001, I had to give a leaving drinks speech in a corporate headhunting firm – and made a mess of it. So, I joined a public speaking club and five years later, stood on the stage in Washington DC in the finals of the 2006 World Championship of Public Speaking. I’ve been helping leaders to build confidence and to inspire their audiences ever since...

© 2020 The Art of Connection Limited, All rights reserved.