'Why Public Speaking Should be Taught in Schools'

In 2017, Simon represented Europe in the Final of the World Championship of Public Speaking in Vancouver, Canada, placing 2nd out of 30,000+ competing speakers from all over the world.

Over the past decade, he has helped professionals from more than 100 countries and across all sectors - including FTSE 100 & Fortune 100 executives, entrepreneurs, politicians, MBAs and academics as well as leaders in the not-for-profit sector.

Simon's career background spans executive head-hunting, blue-chip corporate brand strategy consulting plus a stint working in the House of Commons as Head of Office for a senior Parliamentarian.

He has featured as an expert commentator on BBC World News, BBC Radio London, Channel 5 News and on international broadcast radio networks around the world.

A graduate from Oxford University, Simon also holds a Master's degree in Chinese Studies from the London School of Oriental & African Studies. He is an Adjunct Faculty Member at Oxford University's Blavatnik School of Government and a Visiting Fellow in Professional Skills at Cambridge University.

In 2013, Simon was awarded the Freedom of the City of London. In 2018, he was the opening speaker for TEDxLondon at the Royal Festival Hall.

He is also an Ambassador for the children's communication charity, I CAN. 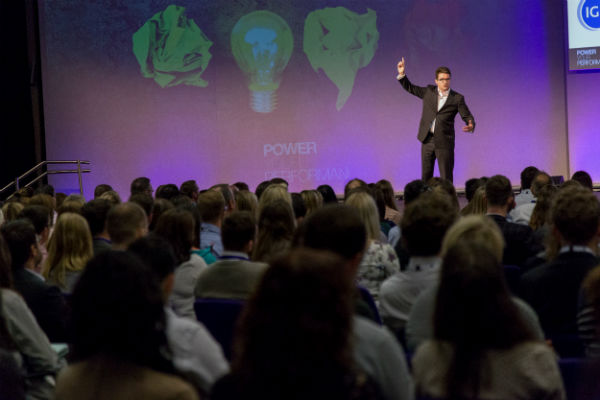 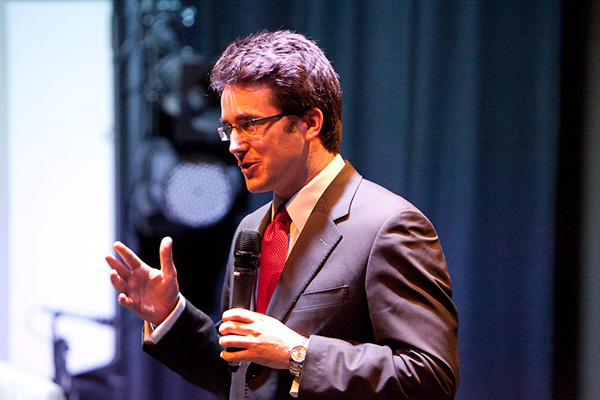 Relevant experience in a nutshell

is a comprehensive Public Speaking Programme for busy executives and anyone who needs to improve their skills...

"Working through this video program has made a huge difference to my speaking. After my conference presentation, I had so many executives telling me, 'I want you to come and work for my organization'. It just goes to show the power of impactful speech... I can't count how many people told me my presentation was THE best." 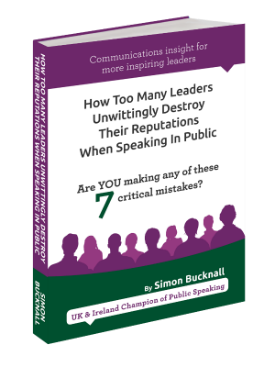 © 2020 The Art of Connection Limited, All rights reserved.